Godot Engine is growing potential for the AEC industry.

Godot Engine is growing potential for the AEC industry. 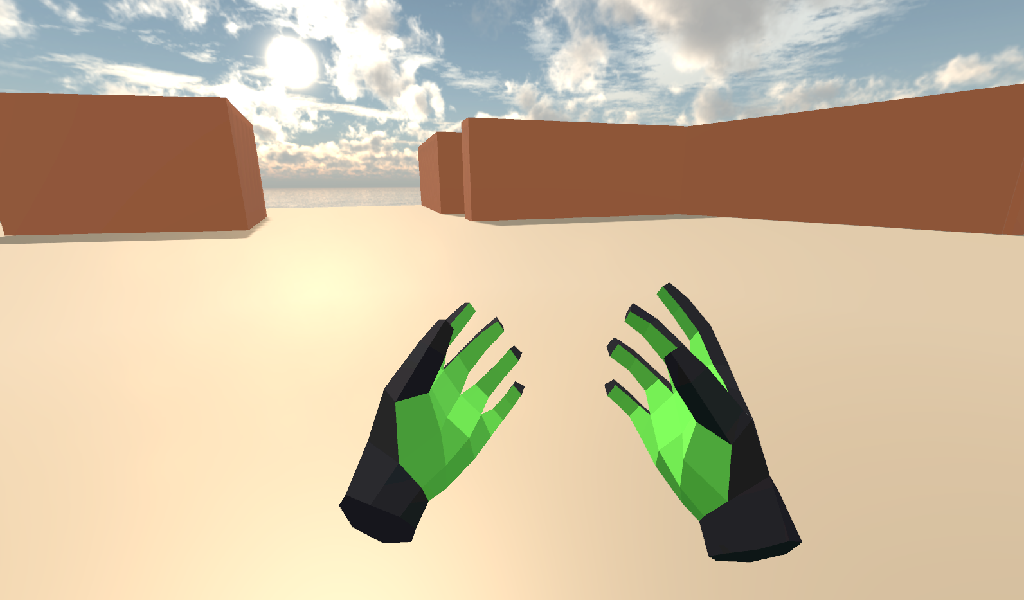 *This post was a contribution from the OSArch member Ayodele Arigbabu, aka @DADA_universe.

Godot Engine, the open source game engine is slowly growing to become one of the favorite game engines out there, coming closely on the heels of Unreal Engine and Unity, and its popularity is not just with independent game developers, if a recent job posting by Tesla requiring skills in Godot is anything to go by.

Godot’s rise may be attributed not just to it being free (as in free beer) and libre (as in free to modify the source code and do what you will with it), but also to it being built from the ground up with the indie developer community in mind. The Godot workflow is simple and largely uncluttered and the engine itself is modifiable and extensible in different ways, thanks to a succinct and fairly well documented API and a flexible UI system. Add to that an enthusiastic and community driven pool of plugin developers contributing extensions to the engine, decent options for scripting languages and cross-platform publishing, and a tiny file size for the engine. Part of Godot’s claim to fame is the fact that Godot is built with Godot. The game engine’s versatility has seen it being used for many non-game applications, ranging from Heavy Paint – a digital painting application to Godello – a Trello inspired project management tool / kanban board.

The Social VR space and the AEC (Architecture, Engineering & Construction) industry are two strategic (and potentially connected) spheres where Godot currently has limited traction. Yes Godot does have functional XR (Extended Reality, meaning Virtual Reality, Augmented Reality, Mixed Reality and other layers thereof) implementation and is clearly devoting some attention to extending this with the hiring of Bastiaan Olij – who had been independently creating XR tooling for the engine – to do it full time. Furthermore, there have been some attempts at using Godot for architectural visualization, hampered to a large extent by the current limits to the engine’s graphics rendering quality, Godot is not yet a major player in those spaces.

There are indicators however of Godot’s potential for authoring useful productivity tools in VR, and for the AEC industry.

Simula – a VR window manager for Linux that runs on Godot and “takes less than 1 minute to install” and V-Sekai – described as: “the first fully-open source social VR platform running on the Godot Engine… designed as a living virtual space where you can meet people and interact in a virtual space, while leveraging the fast-growing Godot game engine to let users create any content they want and have it be immediately accessible and shareable to a growing community.” Posts from the V-Sekai Twitter account illustrate how closely the platform is trying to track industry leader VRChat’s immense popularity for creating and sharing avatars and custom worlds built by its members.

These two open source projects illustrate Godot’s potential in the VR space eloquently for both productivity tools and Social VR. An exploratory thread on the OSArch community forum also examines the open source game engine’s potential for creating collaborative tools to aid the BIM (Building Information Modelling) workflow with early success being recorded in parsing IFC information through Godot, via the XBim Toolkit.

These dots that connect Godot’s viability in providing productivity tools to the AEC industry through the abilities it already demonstrates for XR support and for the creation of non game / “serious” applications; and the yet to be validated potential for handling IFC information and other BIM workflows are important. This is due to the urgent need to have fully open source, cutting edge alternatives that (perhaps in combination with the open source 3d authoring tool Blender) combine the powerful solutions in immersive architectural visualization and BIM workflow management, already being offered by proprietary tools like Enscape, Twin Motion and Tridify.

The aforementioned limitations to Godot’s graphic rendering output remains a significant hurdle to cross on the path to this holy grail, however, with never ending development, and the much anticipated Godot 4.0 release which has already teased a port to a Vulkan Renderer and SDFGI Global Illumination, all of which translate to better graphics; the wait for Godot, on the quest for truly open, free and interoperable content authoring and collaboration in the AEC industry, while truly never ending, is bound to be peppered with memorable pit stops.

The OSArch community has been running for a year with over 1,000 community members and over 100 wiki editors who have authored over 200 wiki articles.