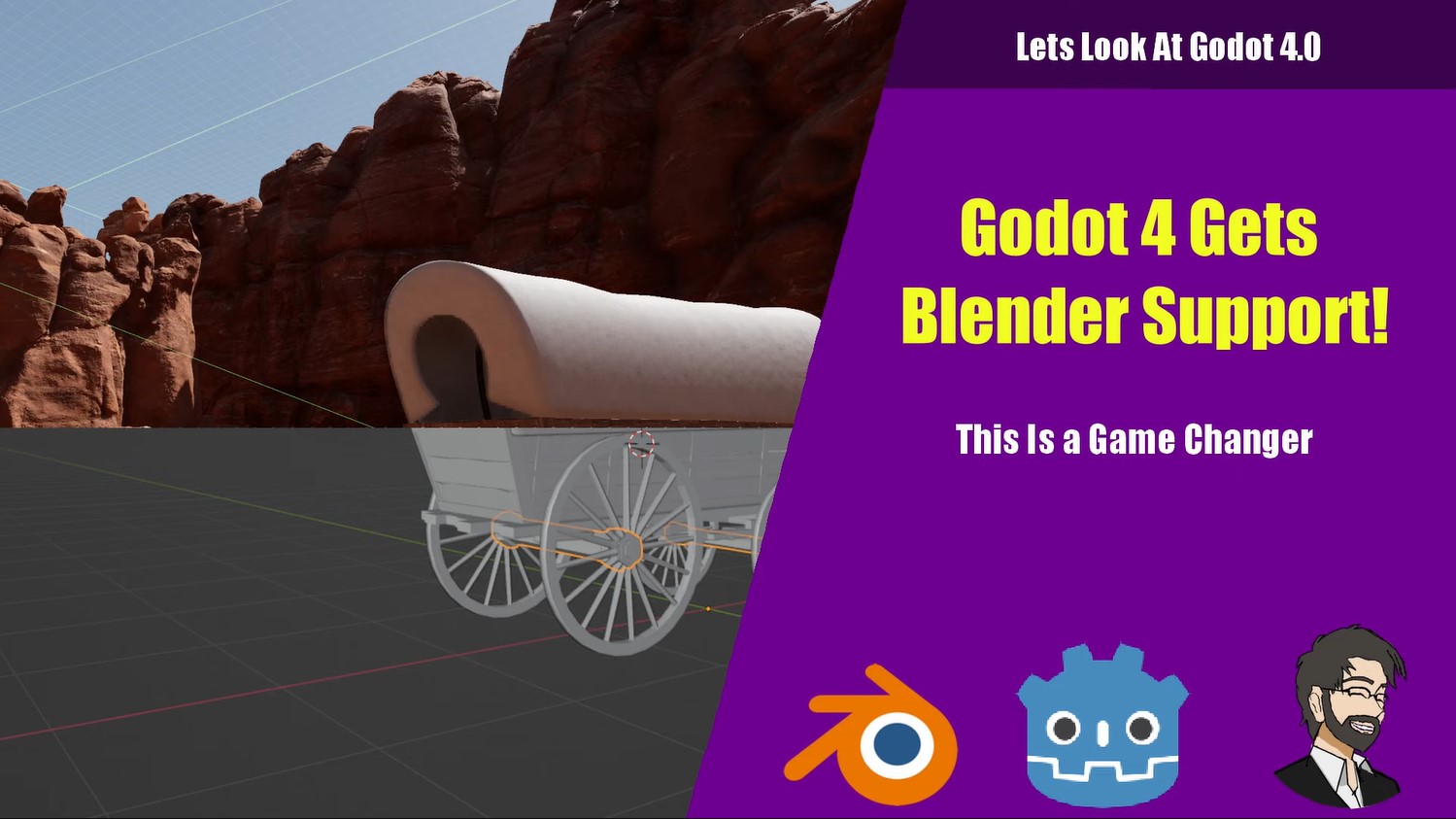 In the AEC industry, integrating game engines into the design process has become increasingly popular due to technological advances. Add-ons such as Enscape, Twinmotion, Lumion and D5 Render provide real-time visualisation and VR capability to traditional authoring software, including Revit, Rhino and Sketchup. The common ground of that software is that those add-ons are developed based on game engines like Unreal Engine and Unity 3D. Even though they are free to use for the AEC purpose, they are not entirely open source but rather source available.

About 6 months ago, the youtube channel FinePointCGI demonstrated the workflow of importing a Blender file into Godot 4 Alpha. As shown in the video, the procedure is much more straightforward than the steps in Godot 3, indicating that Godot is improving the integration with Blender and standardising the importing feature.

The new importing capability paves a future for using Godot as the real-time visualisation engine of the BlenderBIM Add-on. Features such as exporting a BIM model as a standalone executable file and presenting model progress with a gaming-like UI become possible. Not only can it provides a more user-friendly environment, but it also prevents the original BIM model from leaking into unwanted parties.

It is exciting to see that the open-source toolchain for openBIM is improving. It enables users to have complete control of their BIM data and BIM tools without being blocked by the increasing subscription fee.