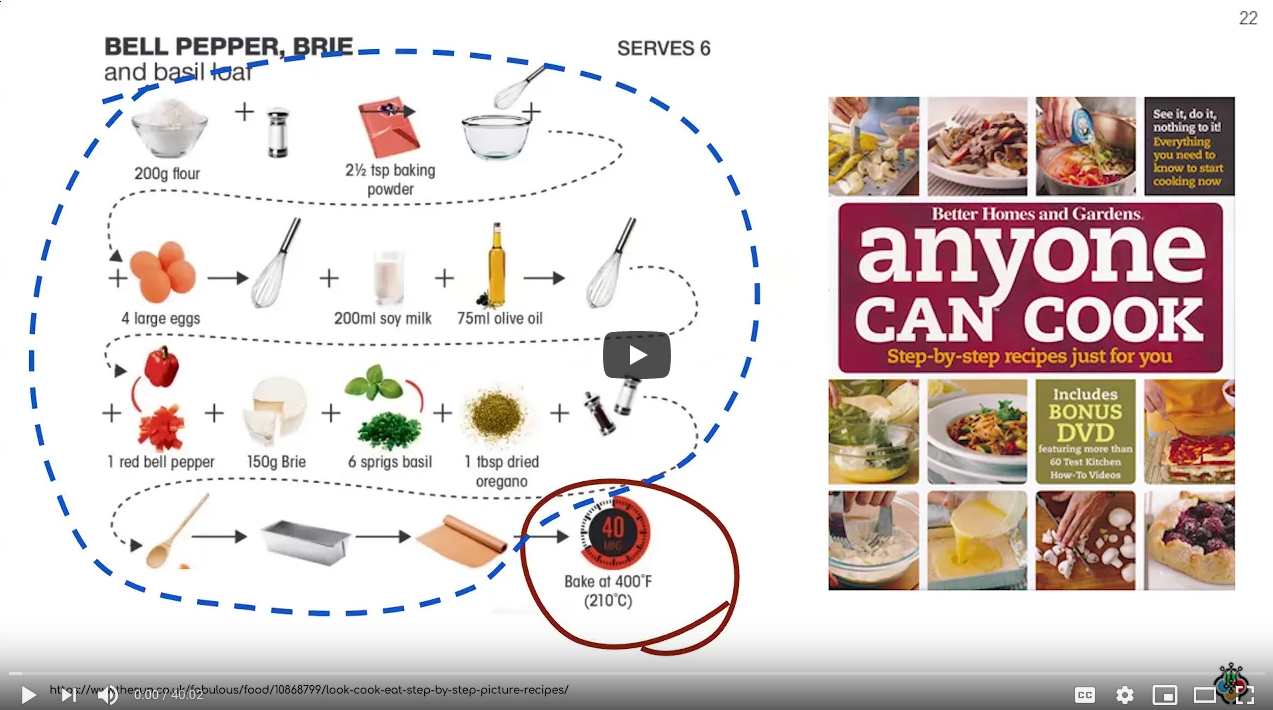 The concepts and real-world issues that brought about the development of Pollination are described in a new video recently presented by Ladybug Tools. The video is titled “Freedom and Flexibility to Model Real World Complexity“.

The creators, Mostapha Sadeghipour Roudsari and Chris Mackey talk about how simplified simulations that are increasingly popular with black box products may be misleading and lead to poorer designs. He also describes the complex, intertwining design process, and how long turnaround times for environmental analysis usually result in poorer design results.

Ladybug Tools presents Pollination as a solution to these issues. Recipes help combine the complexity of varied simulation steps and non-standardised data inputs and package it into simple, predefined cloud processes that can be versioned and then shared with the rest of the design team. The Pollination cloud simplifies access and data sharing for highly detailed and complex simulations, whilst the environmental designer retains full access to the raw processes that are being run.

Pollination works cross-platform, and can connect to existing proprietary interfaces for Ladybug Tools. Unfortunately, there is no connection yet to free software options such as Blender. However, there is an experimental release of Ladybug for Blender is a work in progress to providing support for the entire Ladybug suite.

Pollination itself is not yet known whether it is to be released as open source or as a closed product. However, under the hood, it relies completely on open source software. Ladybug Tools also ships with a with a task runner called Queen Bee, that is based on Luigi, the distributed task processing system built by Spotify. This allows you to develop a home-grown cloud-scalable solution if Pollination is not suitable.